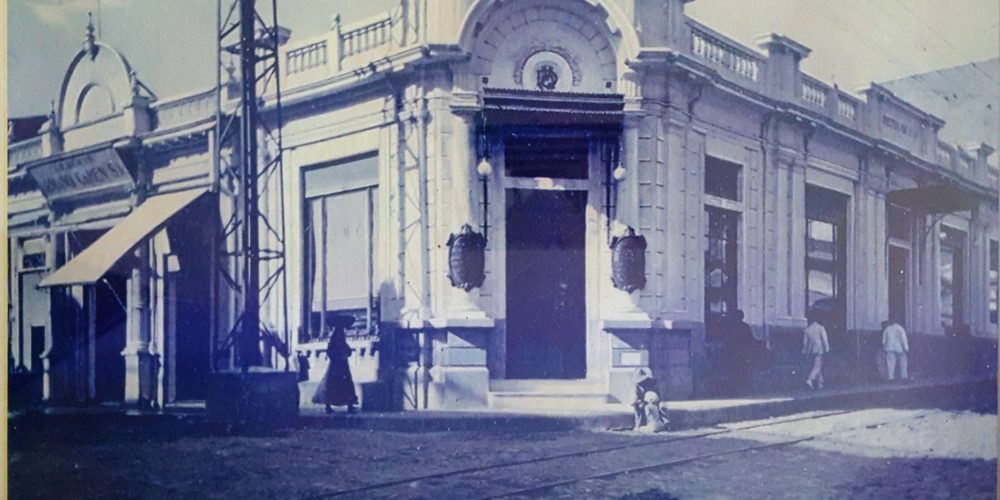 Ten years after arriving in El Salvador to work in the well-known store “Paris Volcán”, Don Armando Cahen decided to become independent and open his Representative Office in 1912, mainly handling French and North American products. After the First World War and after the earthquakes of 1917 and 1919 that devastated San Salvador, they moved their main office to Paris, France, covering all of Central America, through a network of sub-agents in each country. World War II interrupted the commercial relations between Europe and Central America and seeking the safety of his family, he returned to El Salvador where he reopened his offices in 1943.

When he died in 1959, he assumed the direction of the company Representation Agency Armando Cahen, his youngest son Pierre Cahen, who had worked for 10 years with his father.

In 1962 it acquired the control of Agencies Goodman, company of the same heading, reinforcing and complementing the range of available products.

The integration of the two companies could hardly have been successful with only one person at the helm, so he proposed an association with Federico Eisele, former Director of Agencies Goodman. In January 1965, two and a half years after the original association, the two Directors created Representaciones ARCA S.A., thus completing the two companies. Under this same corporate name, it continues to operate to date.

In 1976, Joaquín Estévez joined the team who would provide his extensive knowledge of hardware and ironwork products, until his retirement at the end of 2017 after 41 years in the company, during which he developed very important lines such as those in the glass industry.

In 1980, despite the difficult situation that the country was going through, another company was acquired in the same area, deciding that it would continue to operate under its own name, CF Rich Representaciones S.A. of C.V.

From 1983 to 1998, Claus Eisele, son of Federico, contributed with his dynamism to the growth of both companies.

Continuing with the tradition of the youngest children, currently run the Companies since 1998, Michael Eisele and Daniel Cahen. With the contribution of them and all the staff, new lines of business have been developed in the representation as well as in the distribution in both societies.

Everyone looks at the challenges of the future with optimism knowing that the Representation has always been globalized and like all other businesses is increasingly competitive.

Representaciones ARCA S.A., is a company dedicated to the commercialization of recognized brands worldwide. We cover hardware, construction, glassmakers, school and office supplies. Its strategic location in El Salvador allows us to easily reach all of Central America.

Some of our Foreign Houses represented:

Questions about our services?

If you want to know more about our services or you have interest in the products of our suppliers, contact us now!
Send Message 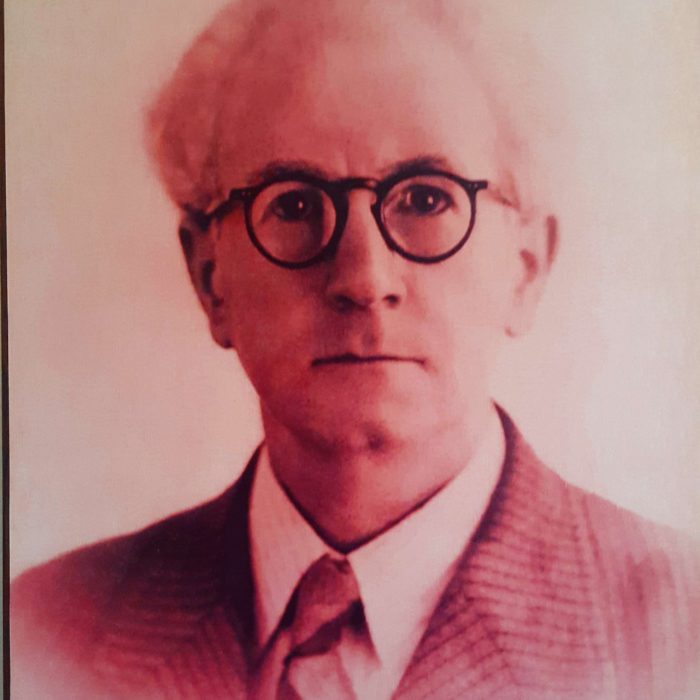